Listen To The Ocean

The Sea Change Project has for many years been involved in the production of a wide variety of iconic media pieces and stories that have reached millions of people around the world, touching the hearts of young and old, and opening doors for people to walk through to embrace and love nature.

Much of our time is spent swimming and diving in the Great African Seaforest, the kelp forest ecosystem that surrounds the Cape of Good Hope. We work and live close to this marine wonderland, and we photograph the thousands of species that reside in these seaforests. Our purpose at Sea Change Project is to bring the beauty of these kelp forests and all that live there into the homes and hearts of everyone on earth.

We are connected to this place for many hours of the day and so we have an in-built sense of what happens when this system is impacted on by forces of nature or forces of humans. We see the animals and sea creatures behaving differently when the sea changes and the currents change. We see what happens to the underwater wild over time when the temperature of the sea or the salinity levels start changing. We hear the booming of the waves and the music of a million sea shells being pushed around the ocean floor by forces beyond our control. We see and hear the kelp sway in the motion of the waves as it provides cover for a thousand and one ocean species. 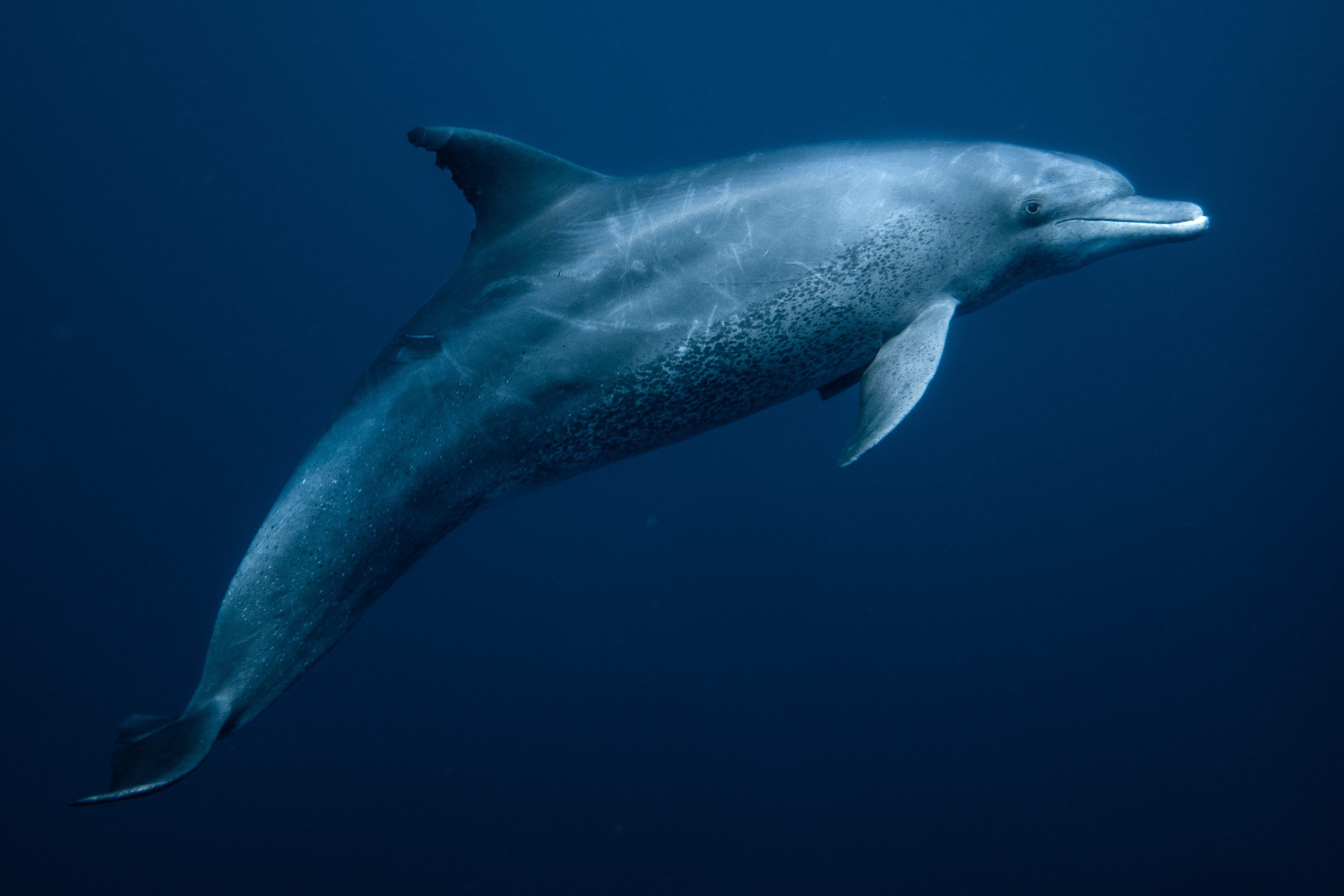 The entire underwater sea-scape is a magical world of sound, and it is this sound on which many species depend for their survival. These are not sounds that we as humans relate to. They often play out on frequencies to which we are not privy, like the deep sonic vibrations of a whale call that will travel thousands of kilometres, or the pleated toadfish that grunts to attract mates, and the cracker shrimp that fires bubbles of audible air to communicate and stun prey. It is the song of the dolphin that enables them to communicate and therefore survive. It is the light and sound of billions and billions of zooplankton that populate the food chains of the oceans.

We meet and study marine species that have highly sophisticated sensory mechanisms way beyond anything that man has designed or been able to conjure up in our minds. It is a universe of constant sensory innovation millions of years old.

When My Octopus Teacher reached out and touched the hearts and minds of people across the world, we also heard incredible sounds. We heard the sounds of people with joy in their hearts, and we heard people crying out to be closer to nature. The hundreds of thousands of emails and messages that poured in from so many villages, towns and cities on this planet sent one powerful message – people’s love for nature matters, and they want to understand it and protect it.

Like these messages, sounds carry under water and they carry far. When they are man-made and powerful they can create panic, destruction and death amongst marine life, especially for the life forms that cannot flee the area such as baby turtles and molluscs. Despite the establishment of more Marine Protected Areas, increasing levels of pollution, including noise pollution, and extraction of all kinds are threatening our marine ecosystems, placing them under enormous pressure. Many of them have already started to display signs of collapse.

We therefore appeal to the South African government and all governments around the world, as well as the extractive industries, to implement the global protocols of COP26 and the Aichi Biodiversity Targets to protect our oceans, and to take pro-active steps to stop further pollution of our oceans, heeding the calls of millions of people around the world for our biodiversity to be protected from further destruction.

We also call upon ourselves to realise we are all part of the same ecosystem, we are all responsible for being part of the system change that is needed to regenerate the biodiversity life support system. We all need to work together to protect our original Mother Nature, she is our one and only home.

be first to receive our stories

By signing up for the newsletter, you agree to the Terms and Conditions.